Get fresh music recommendations delivered to your inbox every Friday.
We've updated our Terms of Use. You can review the changes here.

All In Good Time

by Ramaya Soskin & A. Ballad Nightly 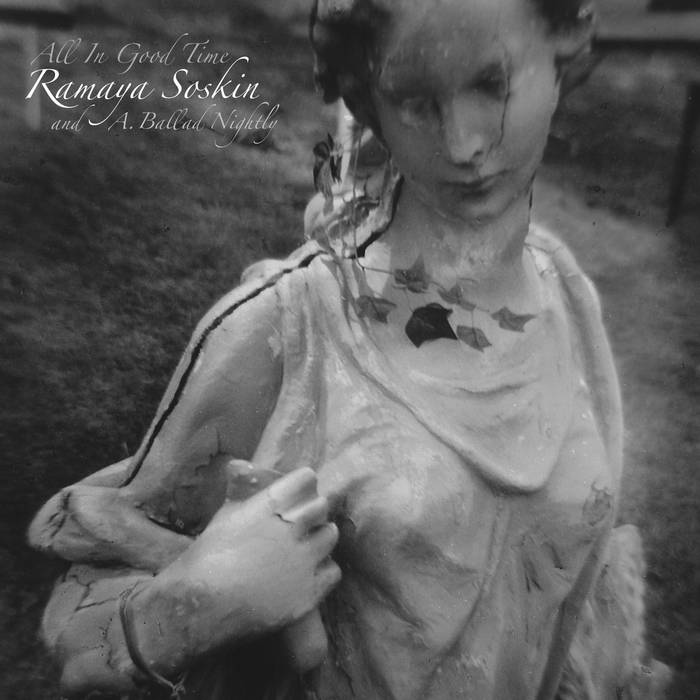 "Simultaneously blending echoes of Iron and Wine, Ryan Adams, and Jeff Buckley, Ramaya Soskin's album somehow engages both a daring spirit and a tender vulnerability. Wrapping up gentle folk in lush pop harmonies, cradling thoughtful songwriting with both hushed and assertive vocals that are strung through these songs like a golden thread, the songs on All In Good Time capture a unique pocket of inspired and sincere writing, with volumes of courage and determination. Somewhere between the rush of falling in love and the beautiful bitterness of having your heart broken, you’ll find emotions so delicious that you can’t quite let them go; such is the magic of All In Good Time". -Review by Tamara Turner, Music Editor for CD Baby (Editor's Pick)

Bandcamp Daily  your guide to the world of Bandcamp